Home → Articles → A Celtic State of Mind → What’s on the ACSOM Stereo? The Twang – ‘If Confronted Just Go Mad’

What’s on the ACSOM Stereo? The Twang – ‘If Confronted Just Go Mad’ 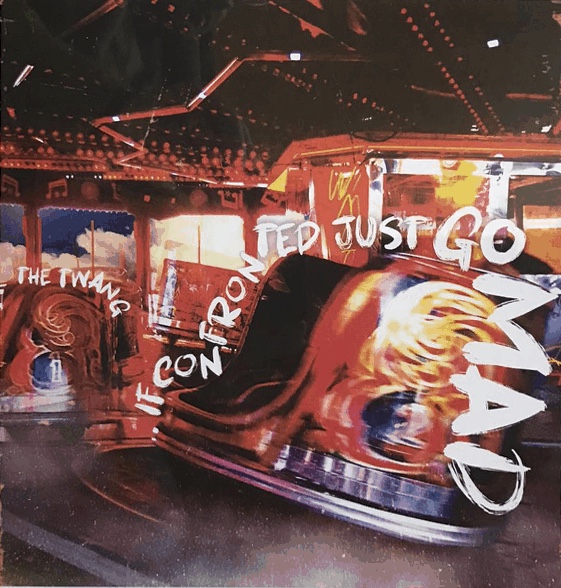 The Twang have announced that they will be playing a special acoustic gig at Glasgow St Luke’s this Spring (Sunday 12th April).

Following their mammoth tour with Shed Seven throughout the winter, the Brummie band will be taking a step back for a series of more laid-back acoustic Sunday sessions on their ‘A Month Of Sundays’ tour. Expect all the favourites, plus highlights from new album ‘If Confronted Just Go Mad’.

‘A Month of Sundays’ will see the guys heading out for some lazy Sundays in an intimate and acoustic setting.

Last Summer, as well as their own headline shows and festivals, the band were also invited to play alongside Shed Seven, Doves, Johnny Marr, The Coral and Kaiser Chiefs to adoring crowds.

THE TWANG A Month of Sundays Acoustic Tour 2020: