Home → Football → Prematch with A Celtic State of Mind – Hamilton Away

Prematch with A Celtic State of Mind – Hamilton Away 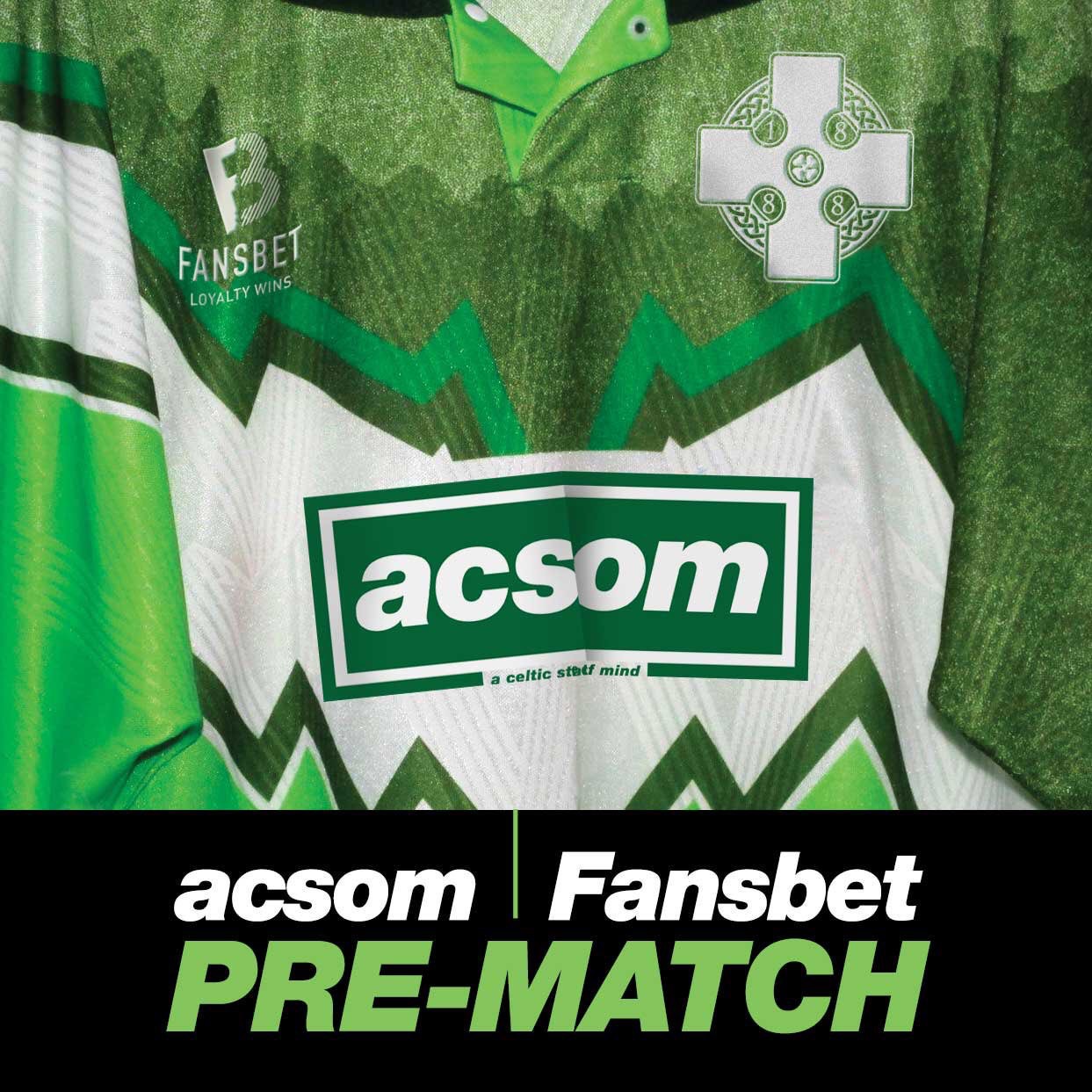 It seems like an age since Celtic were in action. I’m sure it feels the same for Neil Lennon. The high of our last game hadn’t deflated when most of our squad jetted off around the world for various international successes or failures.

Neil has had a chance to work closely with some of our new signings. We have injuries to Ajer, Simunovic and Bitton and will have one eye on Rennes in the Europa League. We might see game time for Bauer, Elyounoussi and Bayo and while we need continuity in the selection, our injuries, squad size and the regularity of the games makes it difficult.

Even if we make changes, we should have enough to beat Hamilton on their sticky pitch, which never produces a decent game.

Celtic head into this early kick-off at Hamilton absolutely flying in the SPFL with a 100% record having scored 17 goals in 4 games in the league.

With a few defensive injuries, Neil Lennon will have to rotate a bit at the back with also one eye on the game against Stade Rennais on Thursday evening.

With winger Michael Johnston being ruled out of the game with a groin strain, I would imagine that Mohamed Elyounoussi would come in to make his Celtic debut. The Norwegian will give the gaffer a different option and will be key throughout the season.

Hamilton 0 Celtic 2, with Elyounoussi to score on his Celtic debut.

Club football makes a welcome return to the calendar this weekend and Celtic will be looking to pick up where they left off prior to the international break.

An unblemished record for the Scottish champions so far has opened up a three-point gap at the top of the league and, with a lunchtime kick-off away to Hamilton on Saturday, there is an opportunity to increase it to six points, if only for a short spell.

Plenty of new faces arrived before the transfer window closed and they will certainly help to keep the feel-good factor and freshness around the squad. With Europa League fixtures on the horizon, that squad will have a huge part to play in the weeks ahead.

Celtic should have enough options middle to front to see off an as yet inconsistent Hamilton side.

In the words of Dwayne ‘The Rock’ Johnson, “FINALLY… Domestic football has come home!”

With the hangovers still wearing off from the incredible performance at Ibrox, Celtic make their way to the Fountain of Youth Stadium for our first clash with Hamilton Accies this Saturday lunchtime.

Hamilton have had a decent start to the season, beating Kilmarnock and getting a point away at Tynecastle in their last outing. Celtic have been firing on all cylinders and I fully expect this to continue. Odsonne Edouard returns after scoring four goals in two games for France under-21s and will look to continue that form on Saturday on the ground where he scored his first goal for the Hoops.

We could see the debuts of Greg Taylor and Mo Elyounoussi which could see the team with a completely different look down the left-hand side. With the Europa League campaign kicking off on Thursday, Lennon will be looking to get this game put to bed as early as possible to enable some of our key players to get additional rest ahead of the trip to France.

Previous Post
Kevin Graham with A Celtic State of Mind - Going back to 1998 to Smell the Glove, Stop the Ten and Bend it like Brattbakk