Declan McConville with A Celtic State of Mind – Beware of Rodgers’ return: Oko-Flex & Dembélé must stay

The banner scrawled with the bold proclamation, “10-in-a-row is not a project – Back Rodgers or lose him,” was revealed during a comprehensive league victory over Hamilton Accies with just five days remaining in the January transfer window. The message was clear to the onlooking Celtic board members – they were at risk of losing a manager who had raised his standing among the club’s managerial greats by delivering ultimate domestic dominance since his arrival in May 2016.

Just two months before the flag of warning was raised, Rodgers and the board appeared unified at the club’s Annual General Meeting, but, as the transfer window opened, so too did the recurring debate around whether or not the Northern Irishman was being sufficiently backed at Celtic Park.

As it turned out, Rodgers’ mid-season business consisted of three loanees, three young prospects who were immediately loaned back out, and one permanent signing. Although transfer fees were minimal this time round, it could be argued that Rodgers had received substantial backing from the board since his blockbuster arrival in Glasgow.

January 2018 saw him shell out on two centre-halves, both of whom thereafter failed to establish themselves as first-team regulars, and this followed on from the multi-million-pound acquisitions of Eboue Kouassi, Scott Sinclair and Olivier Ntcham. Odsonne Édouard followed when he became the club’s record signing by some distance. The balance sheet shows, in fact, that total labour costs increased by 14% to £59.3 million in 2018 due to increases in the football department. This investment allowed the manager to complement new signings with the retention of key squad players on improved contracts.

The board’s backing of Rodgers exceeded that of his two predecessors, whose wants were not always fulfilled. This may have contributed to Neil Lennon’s departure in 2014 at a time when he believed that he had taken the club as far as he could.

Lennon’s replacement, Ronny Deila, was a gamble that failed to pay off on a European level. He revealed in a BT Sport documentary that he was initially approached to be Roy Keane’s assistant manager at Celtic Park, and, although he led the club to two championships in the current sequence, he failed to unlock the Champions League riches, which resulted in him being “mutually consented”. 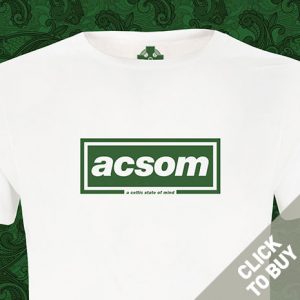 The untimely departure of the once messianic Rodgers, with the club chasing a treble treble, has left Celtic fans wondering where it all went wrong. Neil Lennon’s prodigal return will be under intense scrutiny in the run-in to nine domestic trophies in-a-row, but the odds on him becoming the permanent gaffer might not be based solely on silverware.

At times during this run towards what would be a record-breaking ten-in-a-row, season ticket sales have dropped (just over 39,000 at one point under Deila, compared to over 52,000 under Rodgers), and the board will need to strike a box-office balance when they decide on Rodgers’ replacement.

They may also have a fight on their hands should a vulture-like Rodgers’ return to pick on the bones of his once-invincible team. Kieran Tierney and Callum McGregor’s names have predictably been linked by the usual sources, but should Celtic be more concerned at losing some of their younger stars for peanuts?

Alexander Oko-Flex sat on the bench during one of Rodgers’ final games in charge of Celtic, and the former Arsenal attacker heaped praise on the man who brought him to Glasgow, when he exclaimed after signing that the Northern Irishman, “was one of the big factors in coming here.” 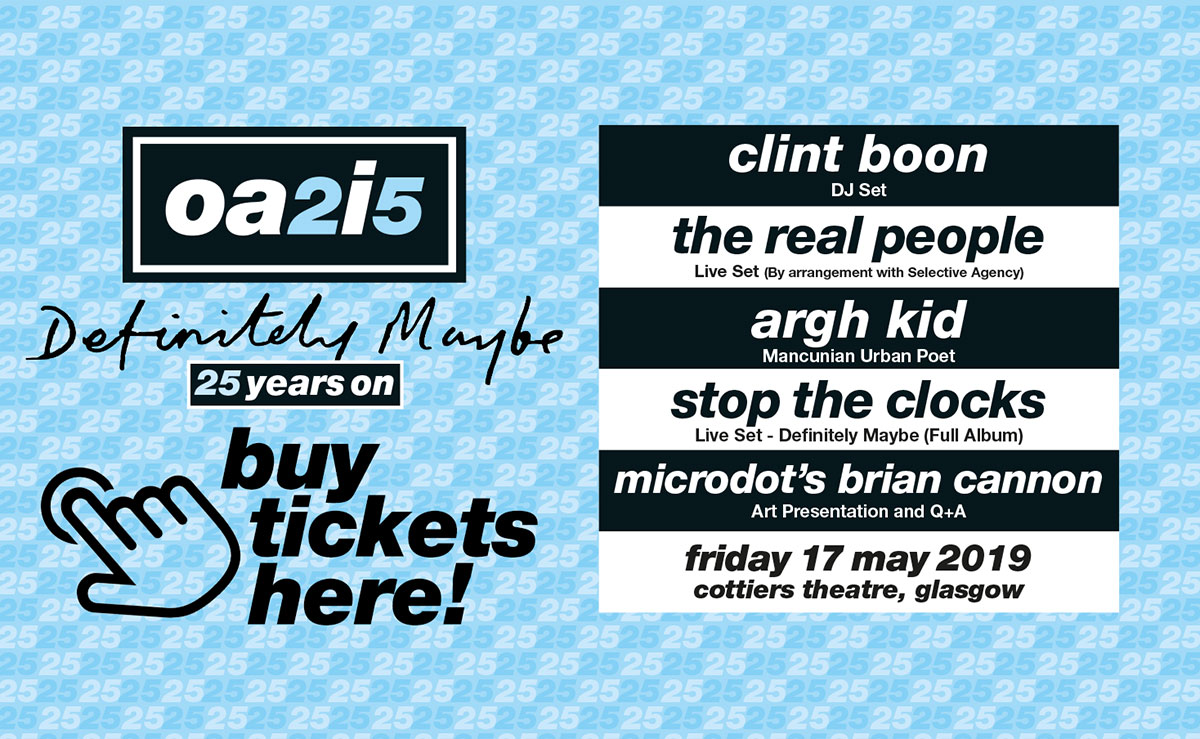 The other young protege that Celtic won’t want to lose is Karamoko Dembélé, who is one of the highest-rated youngsters in European football. Having made his debut for Celtic’s development team at just 13, Dembélé has grown into a star of the club’s reserve side at the tender age of 16.

Should Celtic’s domestic march continue to ten league championships in-a-row under the new as-yet-unannounced management team, fans of Scotland’s dominant force will hope to enjoy the coming of age of both Oko-Flex and Dembélé at Celtic Park.

Yet the riches of English football have robbed Celtic of many emerging talents in the past, and it would be a bitter pill to swallow if it was Rodgers’ pied-piper-like advances that wooed two of our finest prospects in years across the border.

Rodgers has proven himself to be a ruthless operator, and his self-proclaimed love of Celtic will not get in the way of business if it came to denying us of what he may deem to be the fruits of his labour – two of European football’s hottest properties.

Previous Post
Tom Campbell with A Celtic State of Mind - Aitken, Tully, and the lost art of the shy

Next Post
Kevin Graham with A Celtic State Of Mind: A Homecoming Or A Home Truth?