A Celtic State of Mind – Whatever happened to the leaked document 12? 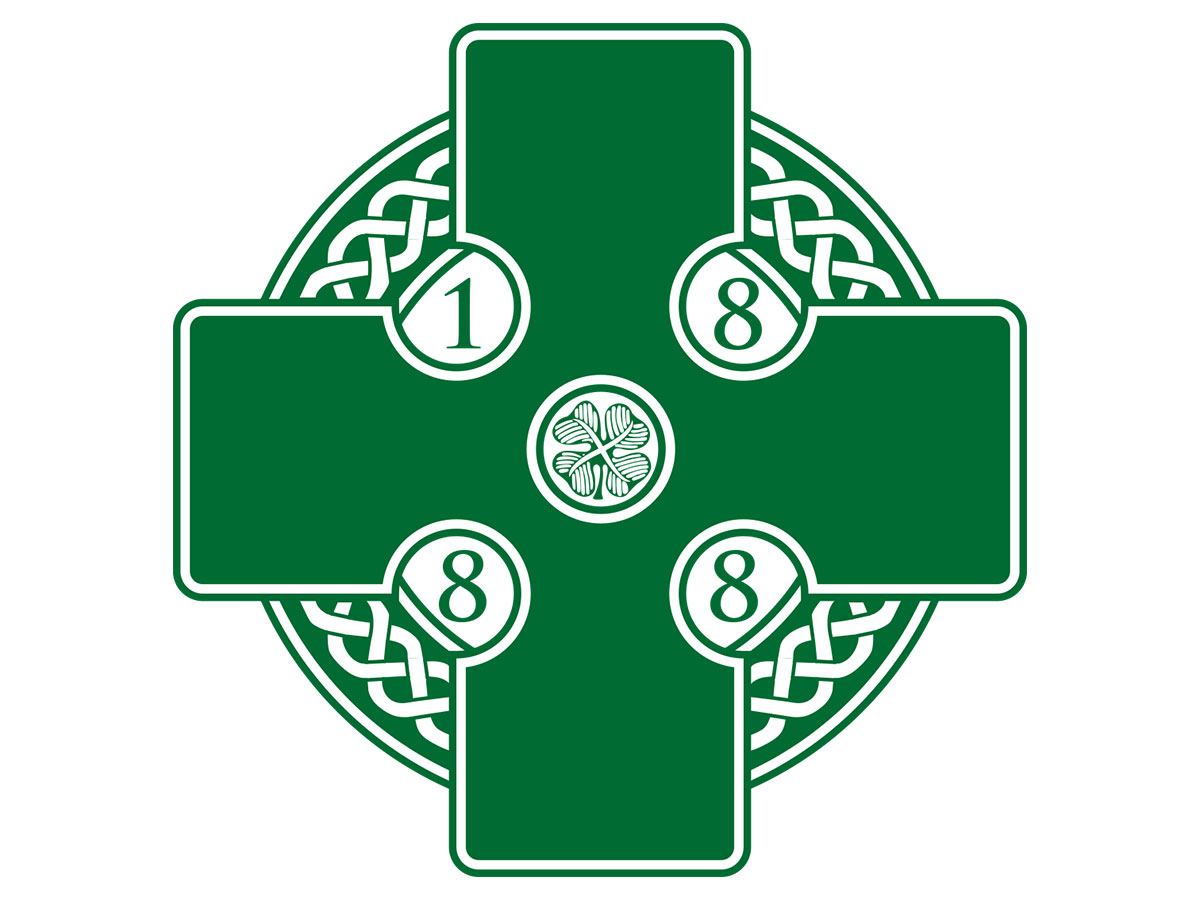 Celtic’s transfer targets were made public back in June 2019 after a leaked recruitment document ended up being shared all over social media.

A Lennoxtown cleaner was eventually dismissed for releasing the confidential papers, but whatever happened to the signing targets of 2 April 2019?

21-year-old Justin was with Luton Town when he appeared on Celtic’s wish list. He signed for Brendan Rodgers’ Leicester just two months later, but has failed to establish himself at full-back, having played just five games this season.

With the emergence of Jeremie Frimpong, and with Hatem Abd Elhamed fighting back from injury, it looks as though Celtic were right not to pursue this promising right-back.

James spent 2018/19 on loan at Wigan but returned to parent club Chelsea, where he has appeared on 16 occasions this term following an early-season injury.

Although it looks as though this 20-year-old will be a star for Chelsea, Celtic are more than adequately covered at right-back.

Another right-back, Smith moved from Huddersfield to Stoke City in July 2019, paving the way for Moritz Bauer’s loan move to Celtic.

Smith has been in and out of Stoke’s first team this season, and has done nothing to suggest that he’d be any further up the Celtic Park pecking order than the right-back he replaced at the Bet365 Stadium.

The Danish international centre-half left Huddersfield for Fenerbahçe, where he has appeared 18 times this season.

Although a first pick for the Süper Lig club, at 29, it would be difficult to argue that he was a better option than Christopher Jullien.

Tomori was on loan at Derby from Chelsea when he featured on Celtic’s hit-list.

The 22-year-old centre-half has made 19 first-team appearances for Chelsea this season and made his full England debut against Kosovo in November.

Tomori looks like the real deal and his progress since being on Celtic’s radar has propelled him way out of Neil Lennon’s price range.

Perraud was shortlisted as a back-up left-back. Since then, Kieran Tierney has left for Arsenal and reinforcements arrived in Boli Bolingoli and Greg Taylor.

Perraud has since left Nice for Brest, where he has been in and out of the side.

Aribo eventually left Charlton for Steven Gerrard’s Rangers, where he has made 32 appearances this season.

Clearly one of Rangers’ most important players, he certainly wouldn’t be a starter in Celtic’s midfield.

19-year-old Harper has made a couple of appearances this season for West Brom.

Possibly viewed as yet another ‘project’ by Celtic, he would have had to make a Frimpong-style impact to get anywhere near the Hoops’ midfield.

McTominay has made quite an impression for Ole Gunnar Solskjær’s side this season and Celtic’s search for a backup defensive midfielder continues.

Another supposed target who has ended up at Rangers.

Barker has failed to make a telling impression at Ibrox and is not in the same league as Mo Elyounoussi.

Brentford goal machine, Maupay, would have been decent foil for his countryman, Odsonne Edouard.

When his move came, Brighton were said to have shelled out a fee in the region of £20 million for his services.

Bournemouth’s Mousset was the other striker who had been interesting Celtic. The Frenchman finally moved for £10 million to Sheffield United.

5 goals in 20 games has been Mousset’s return for The Blades, who are currently sitting eighth in the EPL.

Next Post
Tom Campbell & David Potter have collaborated on their latest book with A Celtic State of Mind - Forever Celtic: A Love Supreme