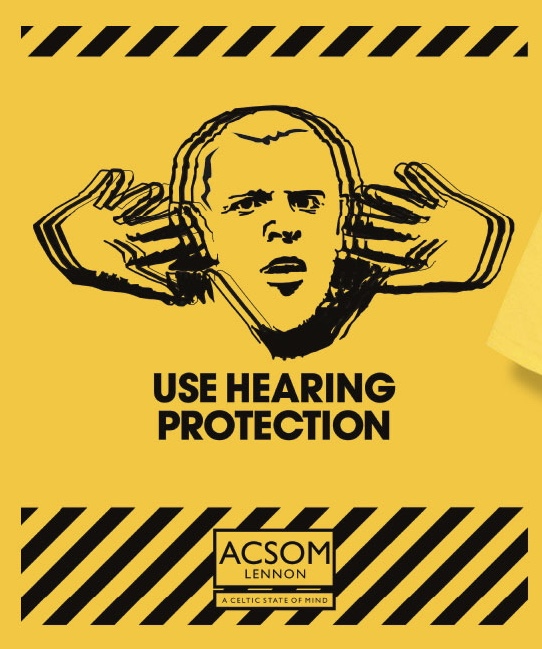 The obscure world of Scottish football would have the casual onlooker believing that Celtic are somehow favoured by officialdom; that Neil Lennon’s players are arrogant, smiling, winking cheats.

It’s all background noise as far as Lennon is concerned. This is a world where fellow professionals (if Hearts’ non-entity Loic Damour could be classed as such) and club chairmen are able to publicly slate Celtic players with impunity.

Lennon Mark 2 is adept at drowning out the Scottish football cacophony of ravenous babble, however, and will have his ten-in-a-row champs primed for the visit of their nearest ‘challengers’ on Sunday.

A home win will extend Lennon’s lead over the still-trophyless Steven Gerrard to eight points. It would be a fitting end to what has undoubtedly been the Irishman’s finest year in management to date.

The Celtic squad will already know who is in the starting XI, which should look something like this:

The only real concern from that lineup is Bolingoli, who has struggled to regain the pre-injury form that made him an automatic first-choice. He may be viewed as the weak link in an otherwise solid-looking side. The excellent Elyounoussi returned prematurely for the League Cup final and was visibly off the pace, so the electric Johnston should be a deserving starter. The rest of the team picks itself.

I predict a 2-0 Celtic win with goals from Edouard and McGregor.

As we approach the end of another decade, ACSOM’s inaugural Player of the Year is taking shape, based on our regular Man of the Match awards.

Here is the top ten as it stands prior to the second Rangers league game of the season: