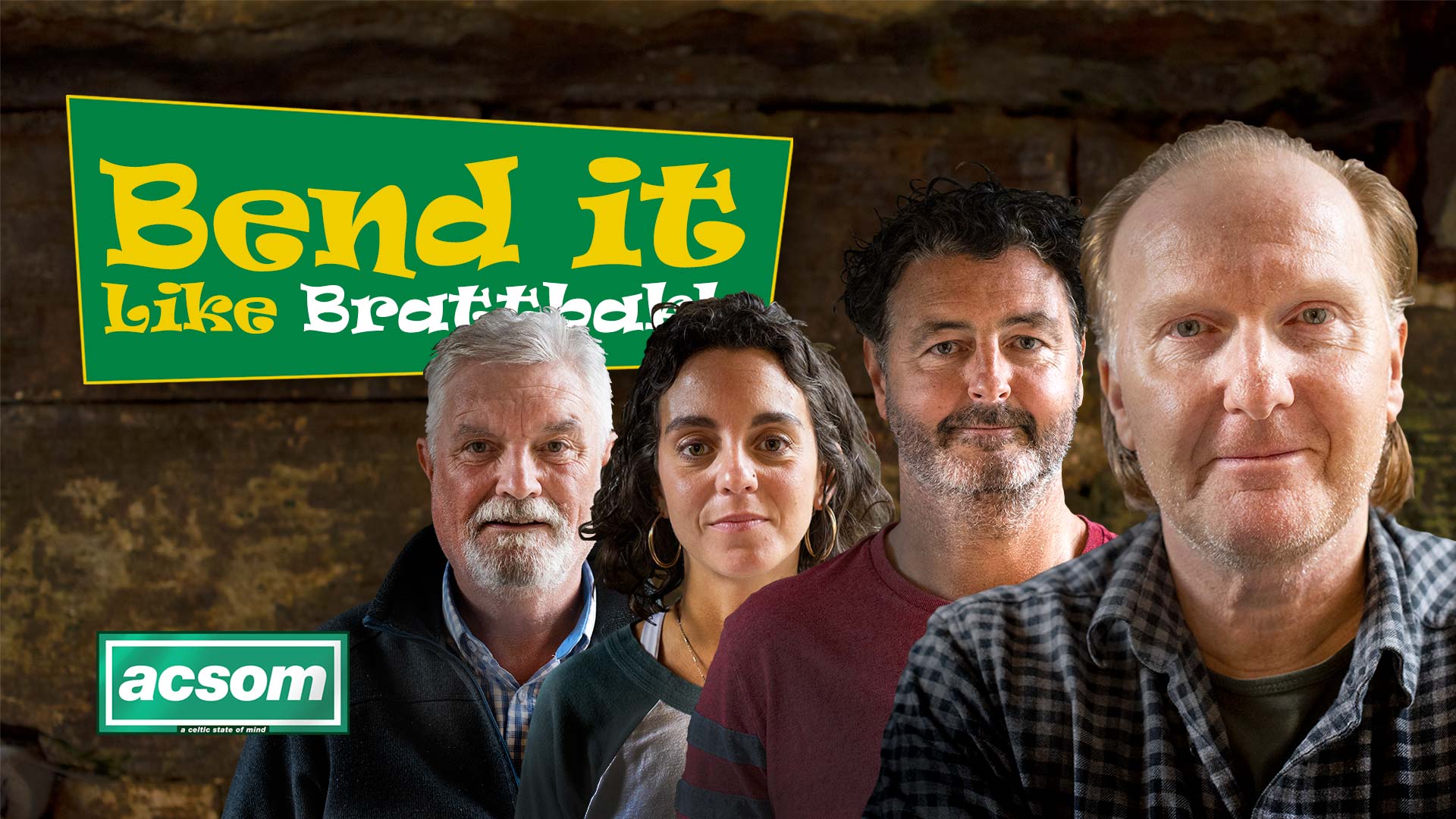 Wim Jansen was unveiled to the media as Celtic’s eleventh permanent manager in 109 years on Thursday, 3 July 1997. It was a time of upheaval for the club, and their failure to win a league title in the preceding nine years was exacerbated by the fact that Rangers had scooped up the lot to equal Jock Stein’s longstanding nine-in-a-row record.

‘Stopping the Ten’ became the mantra of everyone with a Celtic state of mind, but the Hoops were suffering a level of internal turmoil that threatened to derail any hopes of halting the Ibrox gravy train…

Talismanic Captain, Paul McStay, had retired at the end of the 1996/97 campaign, 15 years after making his debut; Paolo Di Canio refused to travel to the Netherlands for Celtic’s pre-season tour, which resulted in disciplinary action and a vow from General Manager, Jock Brown, that the Italian maverick was not for sale; star striker, Jorge Cadete, was also absent and faxed a medical certificate from Portugal to confirm an apparent illness; and senior pros, Tosh McKinlay and Peter Grant, were out of contract.

Added to this backdrop of chaos was a two-month absence of a head coach following the untimely sacking of Tommy Burns the previous May. According to Fergus McCann, Dutchman Jansen was the only candidate formally offered the Celtic job, as the Managing Director stated, “With his (Brown’s) legal and media background he is completely at home negotiating contracts and transfers and handling the press. Wim is a respected coach with an excellent pedigree. He will concentrate on getting the best out of the players on the training field and pitch. The days of football managers spending all day talking to the press, agents and making deals could soon be over and I think other big clubs will follow our lead.”

“By the time the competitive season begins, season books will be sold out for the second year running and the waiting list for books will be longer than last year. I am optimistic recent changes in the football side will be successful and it is success on the field that we all want.”

Despite Jansen’s impressive pedigree (as a player, he had won two European trophies and played in two World Cup finals), he was branded “the second worst thing to hit Hiroshima” by the Scottish press – a crude reference to his previous managerial appointment at Sanfrecce Hiroshima.

The season that followed – Jansen’s sole campaign in charge – will go down in the history books as one of the most memorable of recent times.

A Celtic State of Mind recently discussed ‘Stopping the Ten’ with the cast of Jim Orr’s critically-acclaimed theatre show Bend it Like Brattbakk. Watch the discussion in full with Jim and the play’s impressive cast of Laurie Ventry, James McAnerney and Keira Lucchesi:

Previous Post
Andy Lynch with A Celtic State of Mind - The man who swapped me to left-back and resurrected my career...